Leonard Szymczak, MSW, LCSW is an award-winning author, international speaker, psychotherapist, and life coach. For the past 40 years, he has worked in both Australia and America as an educator, therapist, and writer. He was a director of a Family Therapy Program in Sydney, Australia, and later worked with the Family Institute at Northwestern University. He has had a wide range of clinical services with men.

Rick Broniec, MEd. is a author, inspirational speaker, coach, and workshop facilitator. He has been a pre-eminent leader of men’s international trainings with ManKind Project since 1990. He has facilitated men’s personal growth and leadership workshops on five continents and eleven countries for thousands of men which gives him a unique window into the needs of modern men.

Wake Up, Grow Up, and Show Up: Calling Men into the 21st Century

This book answers the questions: What's wrong with today's men? What can we do about it?

In August 2018 the American Psychological Association, citing more than forty years of experience, issued its first-ever set of guidelines about boys and men, stating that “traditional masculine ideology” harms men’s mental health. Consider these statistics: men comprise 93 percent of the prison population, commit suicide seven times more often than women, and are homicide victims four times as often. 70 percent of substance abuse treatment admissions are male with the alcohol abuse rate for men being twice that of women. In addition, the #MeToo movement has highlighted male sexual harassment by Hollywood, corporate, and political figures. Mass killings and suicide bombings, almost always perpetrated by men, dominate the news. Furthermore, the Men’s Rights Activists (MRA) and the Involuntary Celibacy (Incel) movement, promote open hatred, even violence toward women. We believe men are in crisis!

In recent years, women’s voices have increased in volume and number, thereby inciting a shift of traditional gender roles in commerce, education, politics, relationships, and the household. How do men grapple with the confusing contradictory messages? We must be strong, yet also tender and emotional. We must be competitive, yet cooperative. We must initiate, but not be overbearing. We must be protective, but not over-controlling. We must be breadwinners, but also caretakers of children. These mixed messages create confusion, especially when there’s not a clear roadmap for healthier behaviors. We believe men must wake up from the coma of what the American Psychological Association calls “traditional masculine ideology,” which often results in toxic masculinity. Wake Up, Grow Up, and Show Up provides a roadmap to help men grow up as healthy adults and show up along with women as leaders to serve the world. 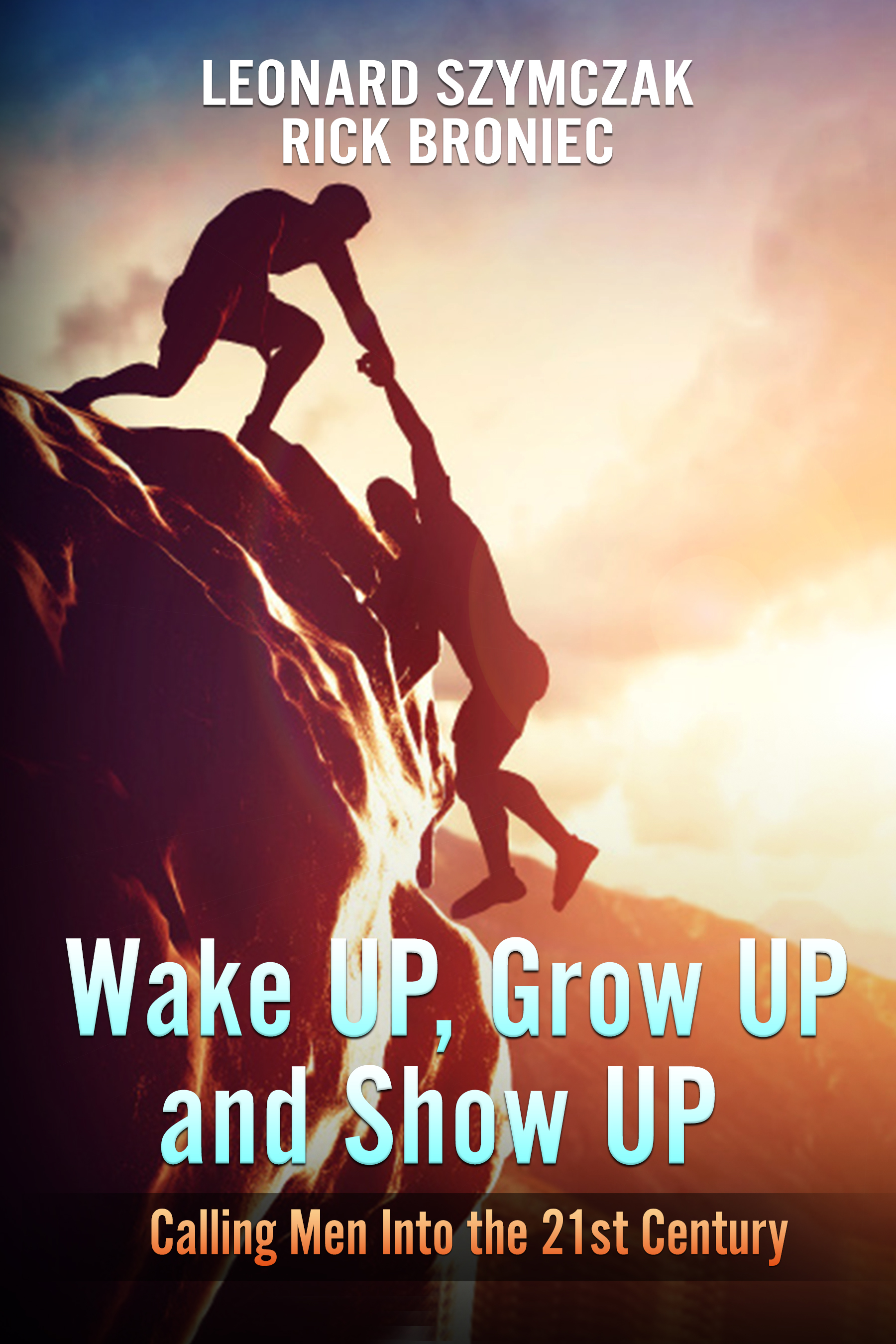